← Moving house with a mortgage How to downsize →

What are the best places to retire in Europe?

Are you retired and interested in relocating to Europe? Then you can rest assured that you’re not alone. Many older people choose to move to European countries like Spain and France at the end of their working lives. Even now Brexit has become a reality and the rules have become more complex, retiring overseas has certainly not lost its appeal. Read on to find out what are the best places to retire in Europe. Undoubtedly, Alicante on Spain’s Costa Blanca remains one of the most popular destinations for retired Britons. Alicante is the perfect location for those seeking sandy beaches, fantastic weather all year round, and a laid-back vibe. Imagine waking up to an incredible sea view before taking a morning stroll along the promenade. Spend your days socialising with friends in the many cafes or swimming in the sparkling Mediterranean sea. There are few better places to retire than sunny Alicante.

Lyon is an increasingly popular destination for British retirees. Filled with stunning 18th-century buildings and two wide rivers, the city is unarguably beautiful. However, Lyon has far more going for it than splendour. The city is packed with amazing cafes, restaurants, boutiques, galleries, museums, and theatres, ensuring there are lots to keep you entertained. You’ll never be short of things to do in Lyon.

The restaurants here are some of the very best in France, earning the city a reputation as the gastronomic capital. A modern transportation system makes getting around easy too, with the metro, la ficelle (cable cars), trams, and buses, making getting from A to B quick and efficient. 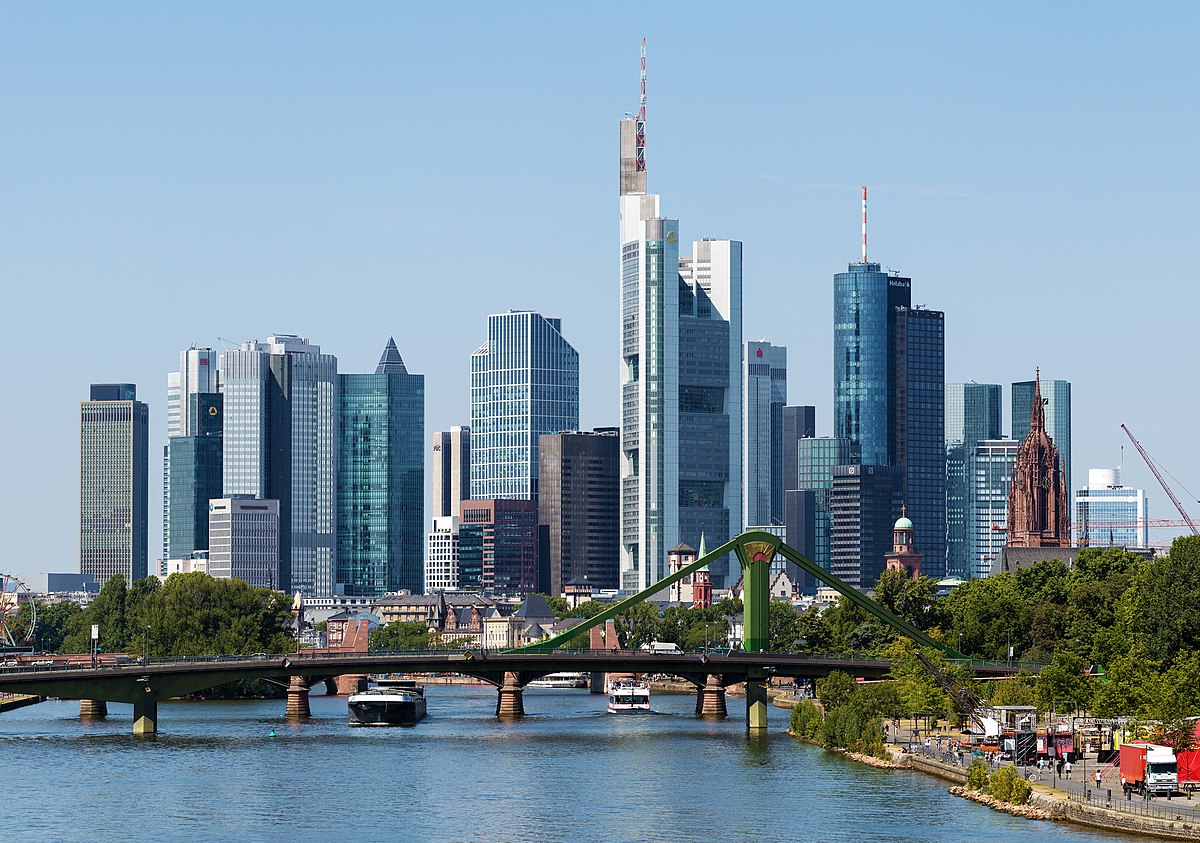 When considering what are the best places to retire in Europe, don’t rule out Germany. Frankfurt, in particular, is a popular place for ex-pats, largely due to the fact that it’s considered one of the most multicultural cities in the world. Frankfurt has a markedly international population, with around 40% of citizens either migrants or have an immigrant family background. As such, you can expect to find plenty of people who share your language and culture. Indeed, you’re more likely to hear English, Spanish, Turkish, or Hindi than German in Frankfurt.

Madeira is the perfect choice if you’re looking to retire in a beautiful coastal location. Not only is the island stunning in its appearance, but it’s also famous for its delicious food and vibrant culture. Moreover, it offers a more relaxed way of life than other parts of Portugal, making it ideal for those who want to enjoy their golden years in peace.

The cost of living here is relatively low too, which means you’ll probably get more for your money than back home. Eating out is cheaper than in the UK and electricity and broadband bills are also significantly reduced.

Situated in Central Europe, the Czech Republic is fast becoming a hotspot for retirees. Prague, the country’s capital city, is particularly popular due to its unrivalled historic beauty. With its narrow cobbled streets, enchanting gothic churches, and fascinating baroque architecture, it’s a truly magical setting. One of the biggest benefits of retiring in Prague is the low cost of living. You can expect your money to go far here, with the cost of food and alcohol especially low when compared with other European capital cities. The standard of healthcare here is high too, often being ranked as amongst the best in Europe.

Is retiring in Europe still possible after Brexit?

Now that Britain has officially left the European Union, many people are unsure if they can retire there at the end of their working lives. However, even though Brexit has resulted in Britons coming ‘third-country nationals’ under EU law, the rules regarding living in Europe may not be as strict as many people feared.

You’ll need to go through an immigration process if you want to stay longer than three months and you’ll have to secure a visa. The guidance varies for each European country, so it’s worth doing your research before deciding where you want to retire.

If you’re currently residing in West Yorkshire but you’re keen to retire in Europe, you’ll need to find an international removals service. At Darvills, we can assist you, with our team of removals specialists on hand to help you relocate overseas with ease.

Moving all your belongings abroad can be challenging to say the least, but you can relax in the knowledge that we’ve helped hundreds of people to make the move abroad. We can transport all your possessions to your new home overseas, making sure they arrive safely and on time.

Do you need storage services?

If you’re moving overseas but don’t want to take everything you own right away, it makes sense to arrange storage services. At Darvills, we offer storage units that are ideal for a wide range of items, from furniture and homeware to toys, antiques, and even private documents. Our units are monitored around the clock by CCTV, making sure your items are completely secure.

Many people prefer to get settled into their new home abroad before transporting the rest of their belongings over. This often reduces the stress and hassle of relocating overseas, allowing you to take things at your own pace.

Now you know what are the best places to retire in Europe, it’s time to move the process forward. Once you’ve decided where to retire, you’ll need to arrange international removals. As one of the leading removals companies in Bradford and Halifax, you can rest assured that we can assist. We can provide expert advice on relocating to Europe, providing all the answers to any questions you might have. Call us on 01274 963 057 or 01422 747 036 to discuss your requirements with one of our team. You can also message us via our website if you prefer.

If you would like more information about our services you can either e-mail us here or call us now on: